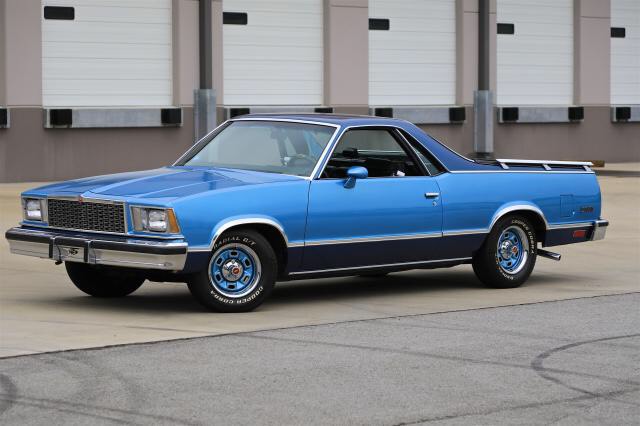 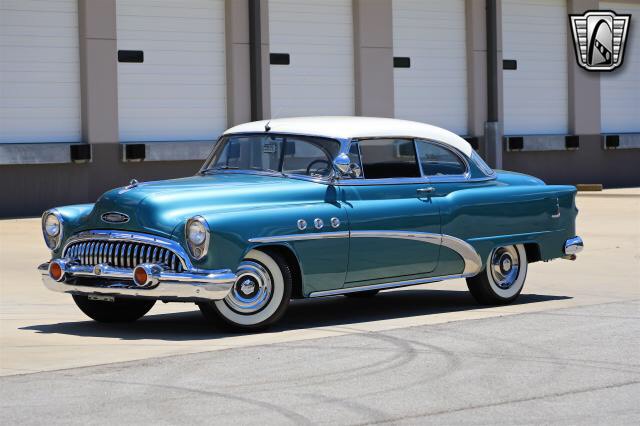 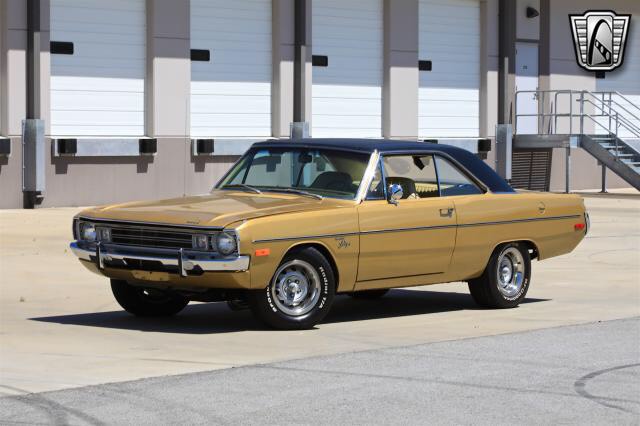 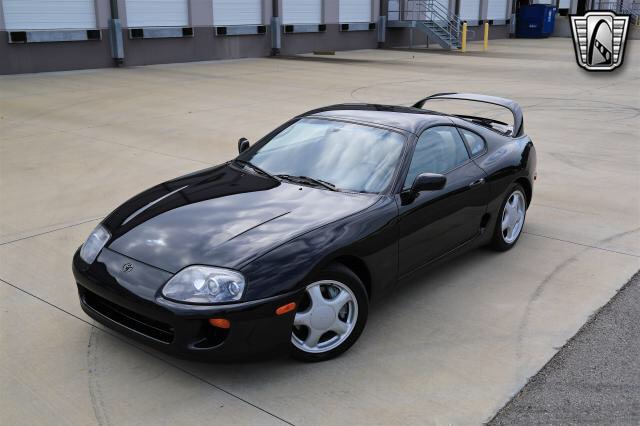 - SPECIAL CARS FOR DISPLAY AT AN EVENT WANTED –

A BANDIT TRANS AM & A GENERAL LEE!

Car Community is all about helping the Community

So I had a meeting with the Norcross Coop ministry, which is a non profit that helps families that are homeless and going through turmoil in life. They stressed to me that they have a real difficult time getting feminine hygiene products: shampoo, tampons, pads, deodorants, razors, shaving cream, etc.
I'd like to use my event this weekend to have a drive to collect these items. Who is willing to help with…

Ten Sacred rules to Safely Buying a Car Long-Distance
The top ten things every buyer should do before contemplating a long-distance purchase.

10) Understand your needs and curb your expectations! Take time to think about your intended use for the vehicle. Is…

Comparison of Volkswagen and Toyota

The analyses of the net income for both companies have been done in Microsoft Office Excel and the results attached. The means, standard deviations and average growth rates were calculated using the Excel software. The mean net income for Toyota is 9,097 million Euro while that of Volkswagen is 7,522 million euro. Both companies have very large standard deviations, implying that, for the past 10 years, they have not been consistent in their businesses.

The analysis for the…

“You don't have to be a millionaire to own a classic car,”says Jake Feldman, who consigns cars at Gateway Classic Cars in Alpharetta, one of 18 showrooms across the U.S.

Many cars have been in families for several generations; and they have sentimental value way beyond their dollar value. According to Jake, every car has a story behind it—like one of his favorites, the 1965 Chevelle with a manual…

“You don't have to be a millionaire to own a classic car,”says Jake Feldman, who consigns cars at Gateway Classic Cars in Alpharetta, one of 18 showrooms across the U.S.

Many cars have been in families for several generations; and they have sentimental value way beyond their dollar value. According to Jake, every car has a story behind it—like one of his favorites, the 1965 Chevelle with a manual transmission in the Alpharetta…

Never mind your Trans Ams, your Boss Mustangs, even your Hemi Charger Daytonas.

For the most awesomely named performance car, I give you the Apperson "Big Dick" -

Am I still a "Car Guy" if I don't care about engines, horsepower, or transmissions?

I admit it it. I'm superficial.

Why bother photographing something that is already… 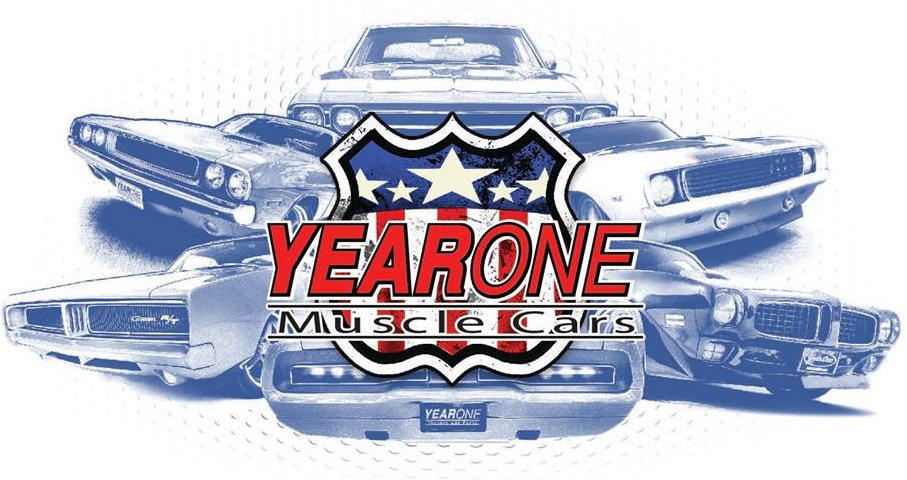 Thank you to YearOne Inc. for their support and generosity!  They have signed up for another year sponsoring www.SouthEastWheelsEvents.com. YearOne sells American Muscle Car parts for all Gm, Ford and Chrysler muscle cars. provides restoration and performance parts, offering printed…

Gateway Classic Cars was honored this past Saturday (December 1st), to host a Toys for

Tots donation site, for all 17 locations. The showrooms made a concerted effort in welcoming all, and especially those who have a strong appreciation for…

Weather Turns Poker Run and Cruis-In into a Reception to collect for Toys For Tots - Check out the new Raceplex!

Due to Rainy Weather the Poker Run and Cruise In for Toys For Tots has been changed to a reception at the Lanier Raceplex. Bring family and an unwrapped toy to the new track and enjoy free hot dogs, coffee, hot chocolate, donuts and meet a Marine!  See Santa's Elf!…