Please join Child Abuse Prevention Services for their 2nd Annual Car and Bike Show to raise funds for the prevention of child abuse.  May 12th  (9 am) at University Mall Overflow Parking Lot in Tuscaloosa, Alabama.  Your support is greatly needed and appreciated.

IMPORTANT: Sorry I just found out the time for the event has changed to 3pm til 6pm. I WILL CHANGE MY ARRIVAL TIME TO 2PM TO TRY TO START A CORVETTE CORRAL. I am inviting all Corvette Owners to the Cruise In at the Varsity of Gwinnett 6045 Dawson Blvd. Norcross, GA 30093 tomorrow between 4PM and 7PM. I plan on getting there at 3pm to try and establish a Corvette Corral. This will also be Ruby first coming out party since her make over at Sky Collision 2. If I do say so myself she looks… 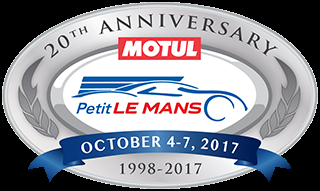 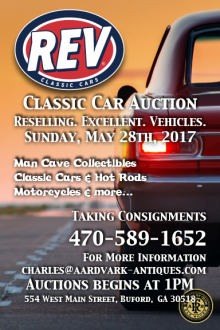