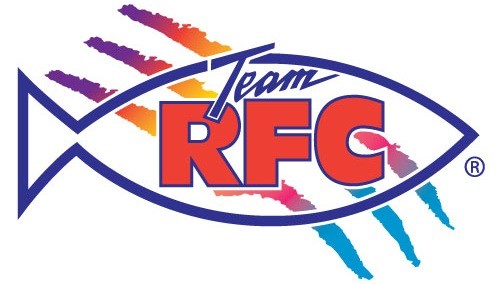 What can we say about this C&O meet? Just, Wow it was fantastic. Recently the venue sold under new management and a new location was announced shortly after. This was met with concern as many have made the pilgrimage…

We really enjoyed the new Caffeine & Octane Car Show at their new location, and we will be a regular at this event. 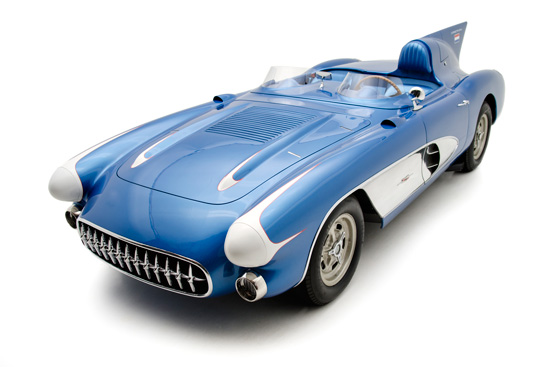 This Corvette SR-2 will be on display at:
Scottsdale Sports & Classics,
8053…

The DUNTOV LETTER by David Kennedy from Hot Rod Magazine

This is excerpted from MSN.com and tells the story of the beginnings of Corvette!  This is a story few know very well and thank you to the work of David Kennedy of Hot Rod magazine, here are the basics!

"It seems impossible to imagine a hot rod world without Chevrolet or its small-block engine—but there was a time that neither played a part in our arena. In the 1950s Fords dominated hot rodding, and the Blue Oval’s flathead was the V8 of… INDIANAPOLIS – The latest in a lineup of classic racing cars greeting passengers at the
Indianapolis International Airport (IND) has arrived. The Dowgard Special #2, from the
Indianapolis Motor Speedway Hall of Fame Museum, is on display on Concourse B near the
exit to Civic Plaza.
According to the museum, other than the Indianapolis 500, virtually all National
Championship races held…

Hey you guys! Im Lacy, I met a few of y'all at Twisted Tavern couple months ago. I haven't forgotten about my photos posting... I've been having issues posting them onto here, guess the file sizes are too large. Then I got a new day job that has been keeping me busy! Here is the link to the photo coverage I took. Hope y'all enjoy it! And it was great to meet everyone there!!… 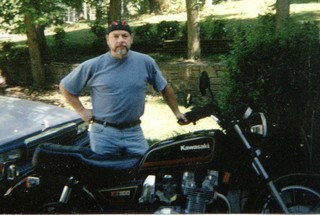 This remarkable vehicle sits right up front at the SEMA (Specialty Equipment Manufacturers Association) annual meet in Las Vegas; literally under the  monorail on Paradise Ave! A person has two more days to see it.  It is a 1969 Camaro SS built by our friend Gary Higginbotham of American V8 & Classics in Alpharetta, GA.…