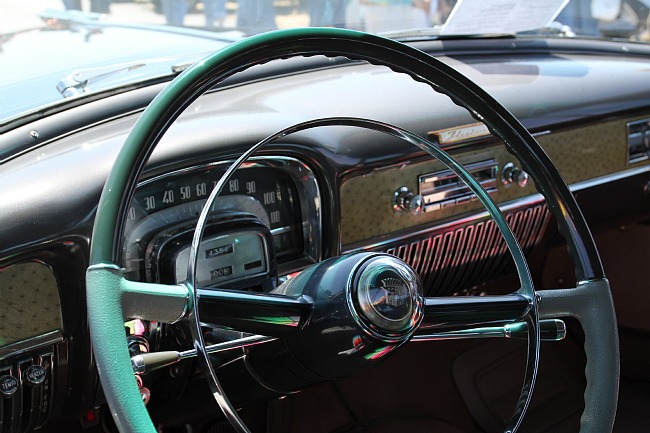 
Memorial Day. In the United States this is the Official Start of Summer, graduation time, the Indy 500, car shows, weather permitting we all head down to the lake, the boardwalk, the beach, get together with friends and neighbors, barbecue, fireworks and observance for those that made the ultimate sacrifice so that…

Ah yes, it's May. The flowers are blooming in Indianapolis by the thousands, as will thousands of race fans attending the 100th running of the Indianapolis 500.  The familiar names will be on hand, Andretti, Foyt, Castroneves, Penske, Ganassi, and the list goes on. There are plenty of Rookies in this years race, four women have made the field,(GO PIPPA!), and a host of former race winners and veterans alike. Bruno Junqueira, driving for four time winner A.J.Foyt, qualified very respectably…

There might be handful of people or less that might be able to trace weekly Thursday night Gwinnett Meet to its roots, before it started at or got known as "Riverside Meet."

It was a simple idea of holding a private public meet, which would only be known among people invited, and their friends. As in everyone knew somebody or mostly everybody, having a meet where everyone could easily strike a conversation, feel right among… David Farley Reporting From The 100th Aniversary Of The Indy 500, Pole Day

Day one qualifying from the Indianapolis Motor Speedway was interesting to say the least. Being born, bred and raised next to this world famous track and all the crazy things that go along with the month of May, (Don't ask, it would take a week), you think you've seen it all. 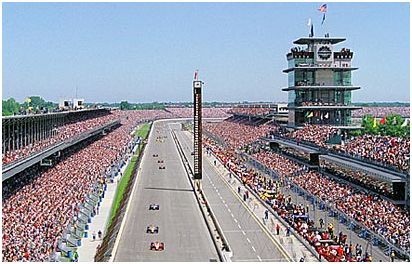 Last year Nissan Announced that it was entering the Luxury Hybrid field. Yesterday at the monthly Greater Atlanta Automobile Media Association lunch hosted by Infinity, we actually got to put our hands and butts into the new Infinity M35h. No drive yet as this was prototype that more than likely it is being used for testing and certification. So here is what we got, the M35h has a total…

Simply put, fans attending the 14th annual Petit Le Mans powered by Mazda at Road Atlanta on October 1st, 2011 will witness the largest and most spectacular field in the history of this prestigious international endurance race, setting the stage for unprecedented excitement and a nail-biting season ending championship…

Old Skool at it's best... car show , swap meet and some good ol' heads up racing ! 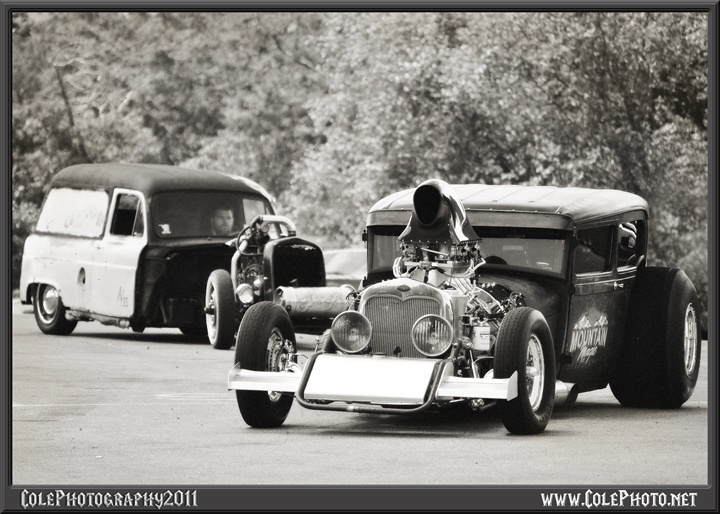 This might be the coolest thing I have ever seen......Check it out: http://www.examiner.com/vintage-transportation-in-national/the-flying-wing… 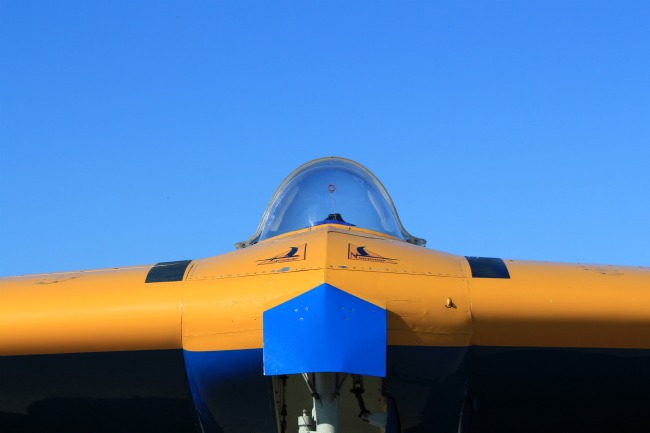 Hello everyone, I'm William Reidling and I am promoting the benefit car show for the Winder Barrow High School Band Program. I thought I would tell you a little bit about the our band programs at the high school. This upcoming year we will have 9 different band programs for the high school student. We will have the Marching Band, Basketball Band, Wind Ensemble, Symphonic Band, Concert Band, Percussion Ensemble, Jazz Band, Small Chamber Ensemble and the Freshman Band. We are also offering a… 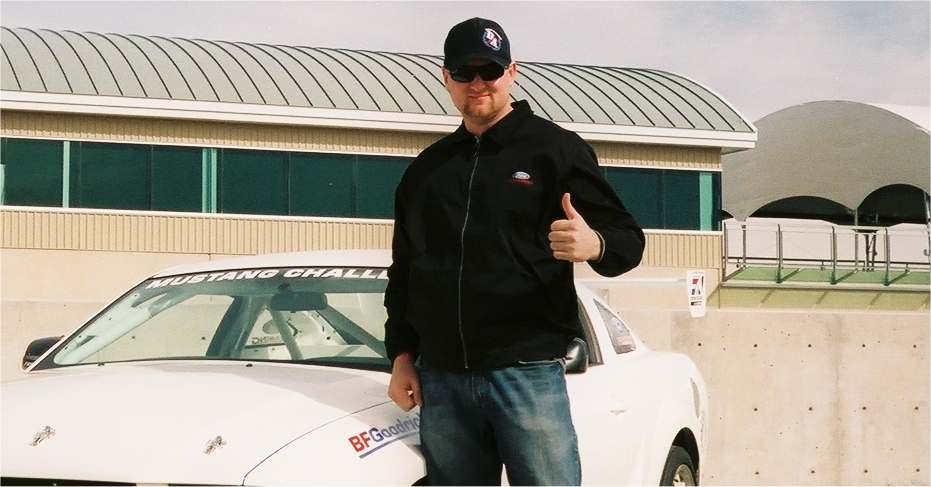 JUST GOT BACK FROM PANAMA CITY, FLORIDA AT A GREAT CAR SHOW WITH TRICKED OUT CAR CLUB... HAD A GREAT TIME!!  OUR DEMO WITH CROFTGATE USA PRODUCTS WENT GREAT!!

This old This old Rabbit is still hopping around..... 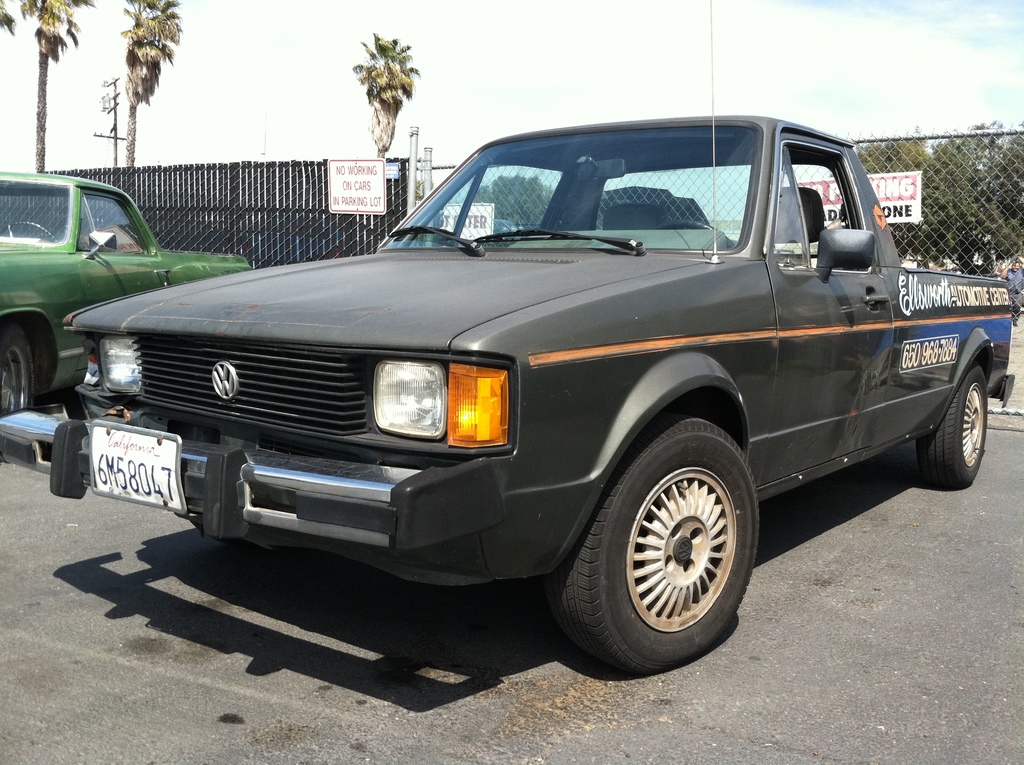 WE drive the new Fiat 500 at Road Atlanta during the Mitty. 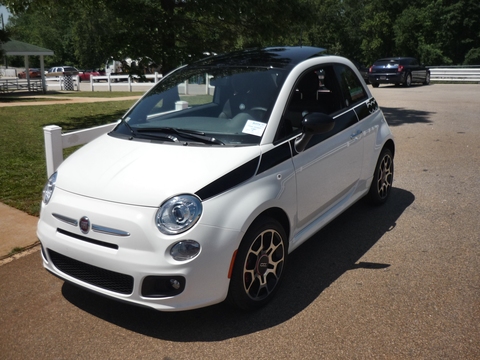 After the buy out of Chrysler by Fiat, it was only a matter…