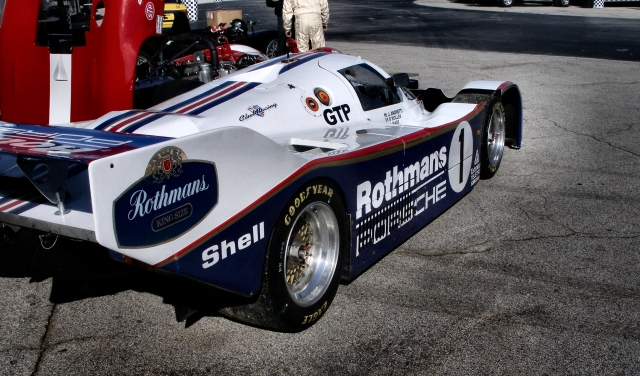 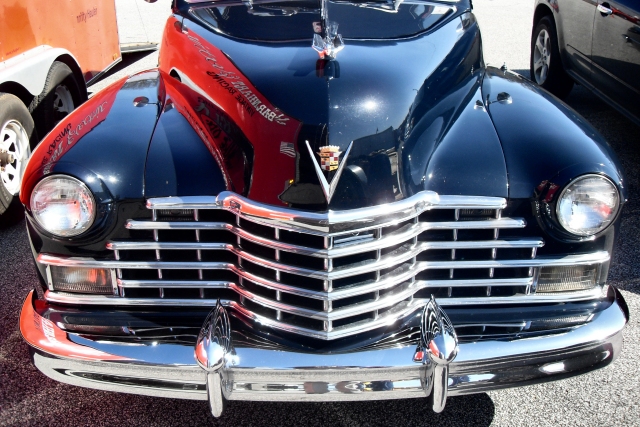 To start our tour Dan's Chevelle wouldn't start after lunch just 5 miles from joining the tour at the Chattanooga stop. I went to the site ahead to find help and found that they have medics to fix any problem within reason. The truck that follows the caravan seems like they have all you need to repair anything, including welders. Dan got the car started himself and then the medics worked on it for 30 minutes to find the junction box on the fire wall was never tightened. Free labor. They… Continue