Pizza being delivered in a '79 Z28!  Read more here: http://californiacarspotting.blogspot.com/2011/03/camaro-pizza-delivery.html… You and your friends should email or write your Georgia legislators NOW to help shoot down the SALES TAX ON PRIVATE CAR SALES. You can find yours at www.legis.ga.gov/legis/FindLegislator.htm. The following may give you an idea of what to argue.

I just reviewed a great new book titled '40 Ford for Examiner. I highly recommend it!  Read my review here:  http://www.examiner.com/vintage-transportation-in-national/40-ford-book-reveiw-review… 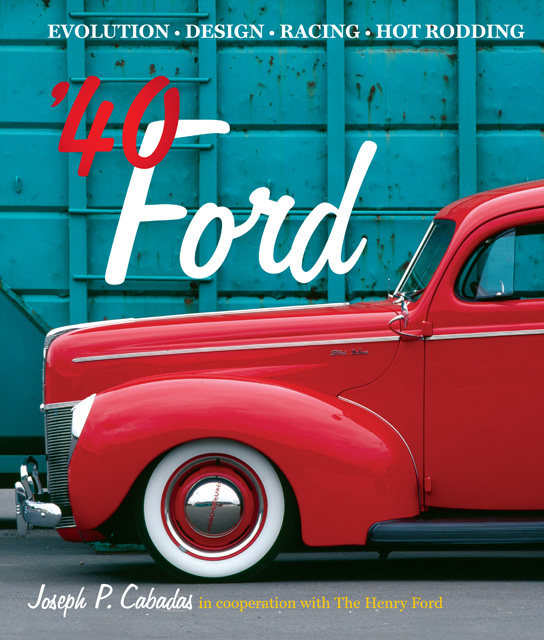 Rock & Roll over to Graceland in Memphis, TN for the 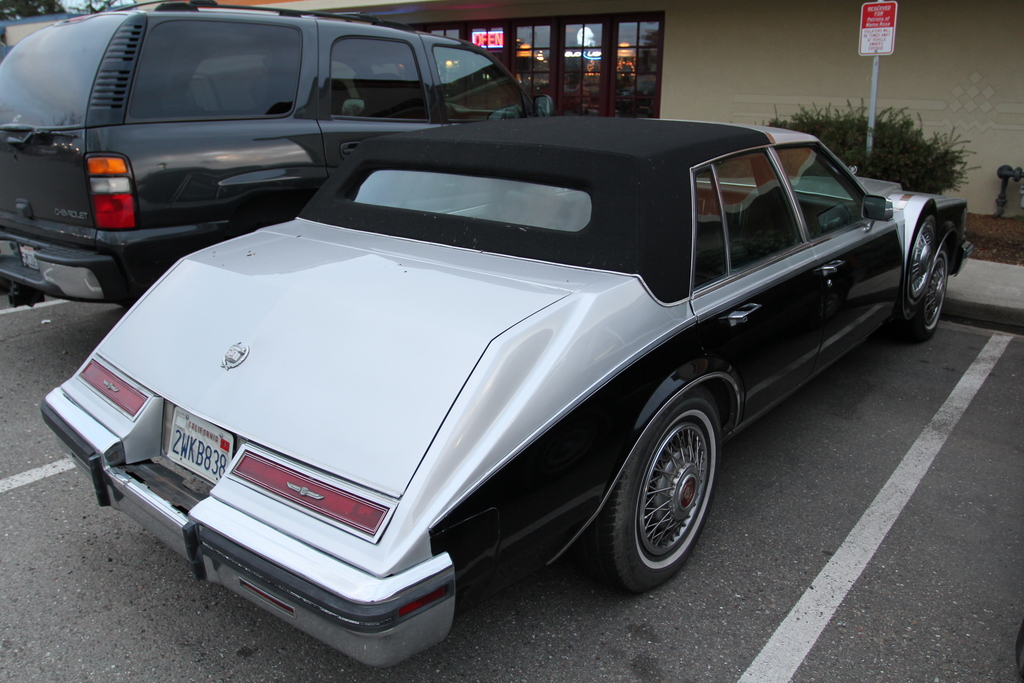 A dozen or so rare Ferraris where on display at the 2011 Silicon Valley Auto Show in San Jose.  Take a look here:… 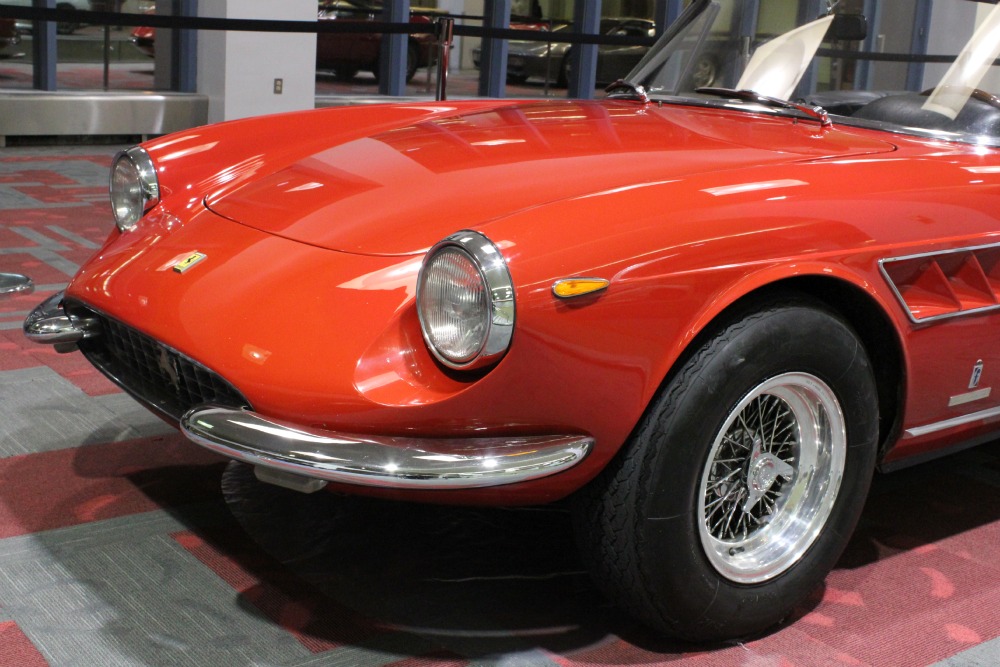 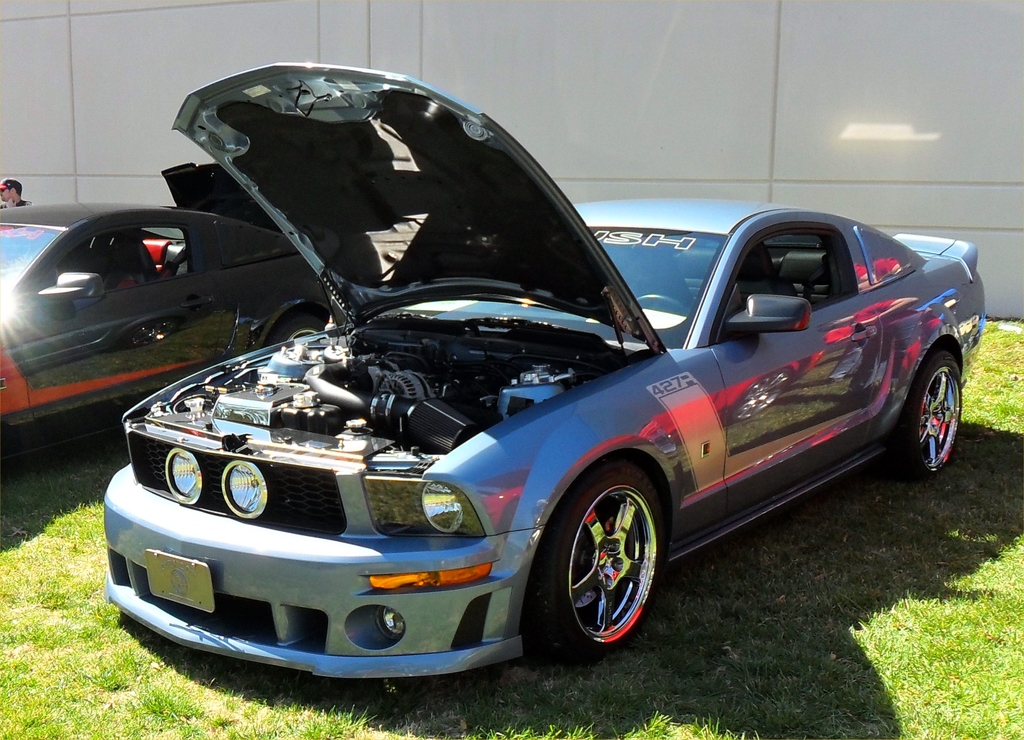 Please correct me if the above headline is wrong!

"Human sacrifice, dogs and cats living together... mass hysteria!" There were many strange things in 1984's Ghost Busters, and there may be some strange ones here in Georgia. A new Roush Mustang wins Best in Show at a Mustang Show, against many fabulous cars that were lovingly rejuvenated by… As of Feb.18, 2011 Barry Grant and the related companies has filed chapter 7 and closed up shop. For the folks that don't know , they made performance carburators and fuel system components . Seems the economy is taking a bite out of everybody. 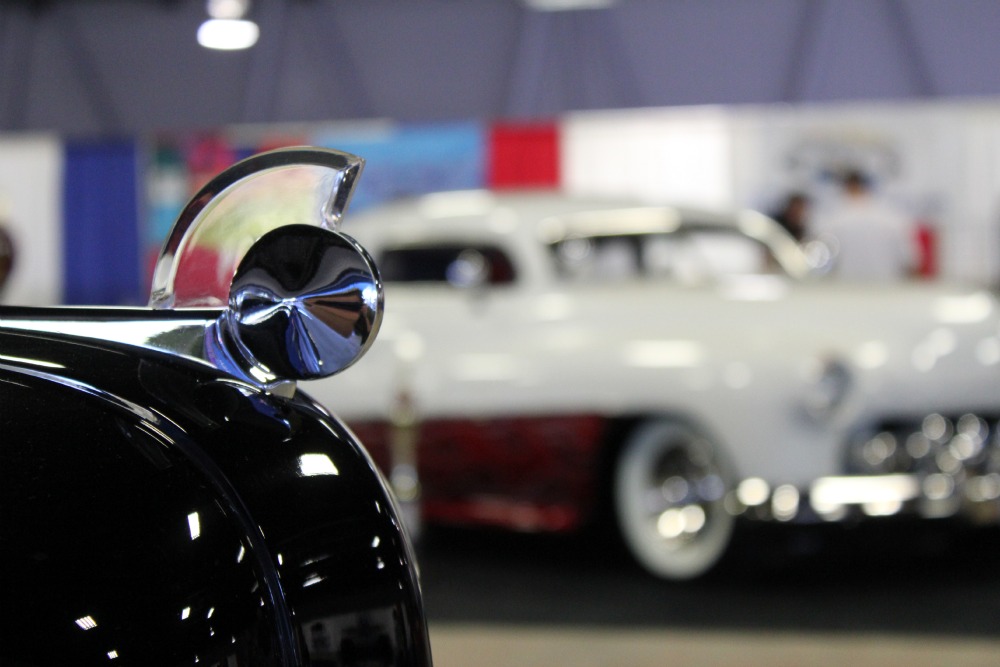 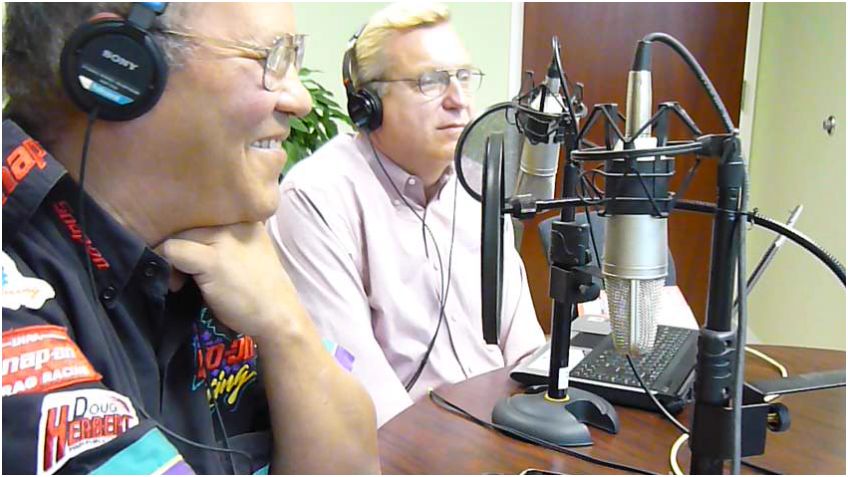 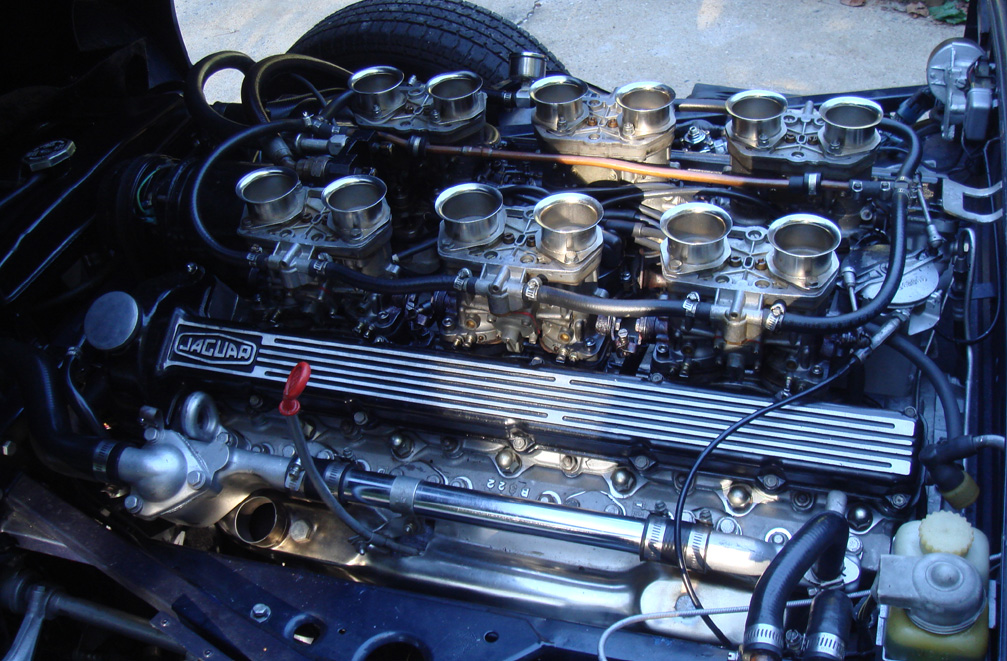 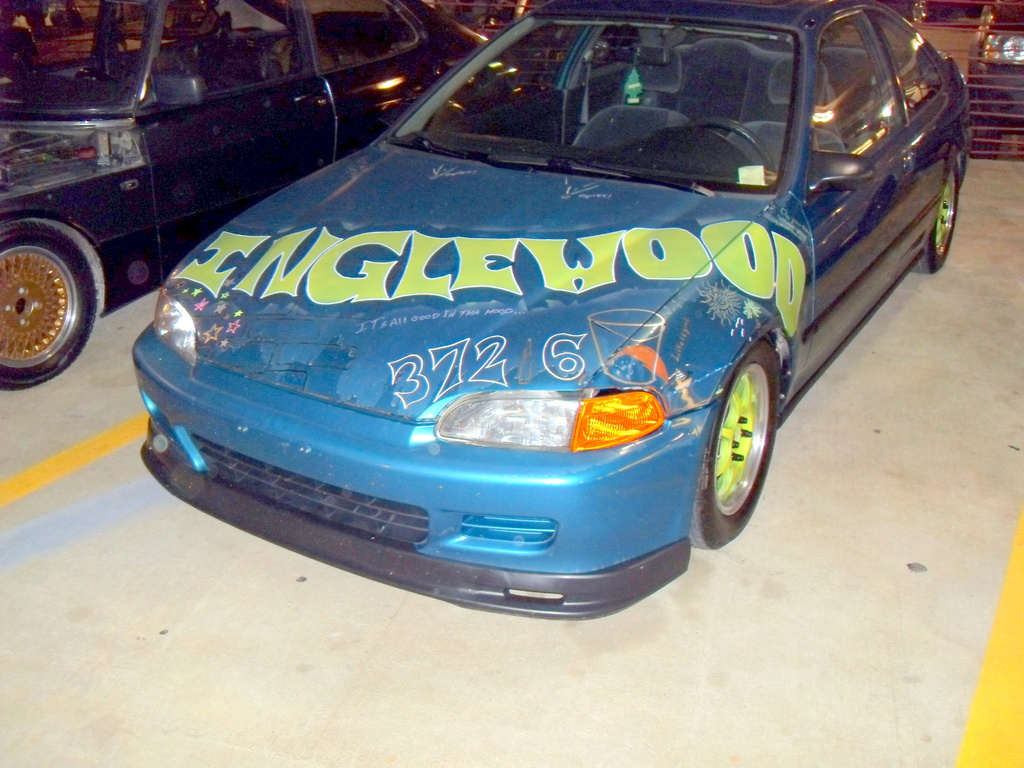