Upgrading a Car in the Need for Speed (NFS)

You know that there are many computer video games; some of them are aimed at making a good shooter of you, whereas others require being focused and adequately react to the changes in the landscape of the road while driving the fastest car you have ever seen. The cars existing in the video games are taken from the real life with some modifications. The Need for Speed (NFS) suggests a great number of cars that can be upgraded and improved… Continue

I was discussing this with some of you guys and girls out there. I was a spectator in the early 60's and then a competitor in the late 60's early 70's. I actually raced my 55 Chevy 210 for pinks at the connecting.
Joe Oldham published this in 2007 get his book if you like stories like this. Between Google Earth and Google sreet level you can really get a street level view of stories.
Plug this coordinates to Google earth or Maps and it will take you to the spot.… Continue

1969 was the beginning of my senior year of high school in Plymouth New Hampshire. By November it seemed it would be the mildest and least snowfall in a long time. I knew this as… 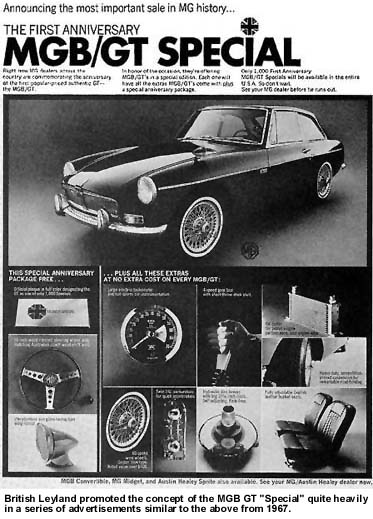