A special note of thanks to Mike.

I would like to thank Mike Theis for inviting me to participate in the Peachtree Festival Car Show. This was my 1st car show I've been in with my Boatcar, and then to win "Best of Show" was a real shocker to me. I really enjoyed meeting the other participants and their beautiful rides. What a great way to enjoy Father's Day with family and new friends!! Thanks again.…

I created a website about my Boatcar which  is Theboatcar.com  Looking forward to the Peach-tree Festival car show. See you all then!! 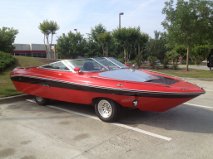 About a year ago my wife made a bet with me that I couldn't build a Boatcar, but I proved her wrong. I purchased a GMC Jimmy with a 4.3 V6 and stripped the entire body except for the chassis, the seats and the motor. I then found a 18.5 ft Sea Ray bow rider that was ready for the landfill. She was stripped of her motor, out drive, and her interior including the floor. I then brought them together as one. She is now street legal because she has head lights, tail lights, turn signals,…

Whether in fashion or cars, it is a matter of picking the right item/style and the right color says Tevie Dante Fraser, co-owner of Fraser Dante LTD, with her husband Thomas Fraser.    The decision to go into business started with one car and lots of Passion, a 1972 Red Oldsmobile Cutlass Convertible, which was a great pick 28 years ago.  That choice has evolved into a full show room with around 50 cars plus!  The husband-wife team speaks from…

Every Thrusday night bikers meet on pleasant hill rd. at the bp. Every biker in the metro area is there. Where will you be.

INSURING YOUR COLLECTOR CADILLAC (or any collectible car): My personal experience and some tips…

Here’s a question I am asked a lot, especially by members new to Peach State Cadillac: “How should I insure my ‘new’ collector Cadillac?” There are three ways to learn this lesson:

“Our clients come from all over the U.S.-- and as far as the Virgin Islands,” says Henry County resident and business owner Mark Engel, who started  Atlanta Auto Restoration in Hampton, Georgia nearly nine years ago.  After two years of conversation about the meticulous process he and his staff of five go through to restore a car, the client shipped his car.

Engel believes that his process of entirely disassembling a car makes Atlanta Auto Restoration unique.      Since the… What I like about this cars of all types, enthusiasts of all ages and cliques/clubs form all over to share time, space and support for the industry! Chuck 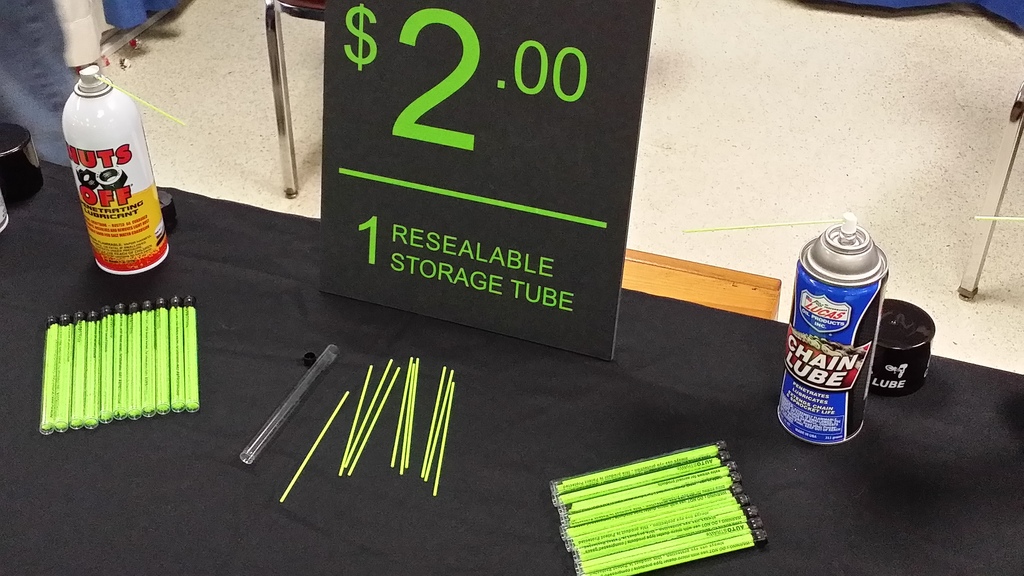 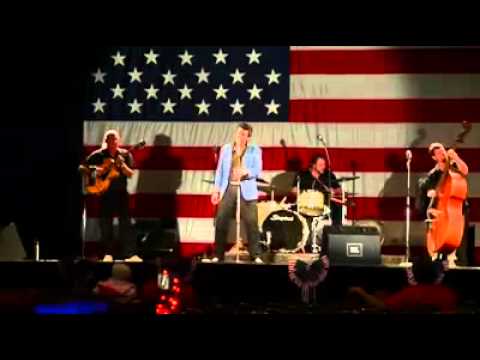 Picture above From Our Recording Session at The Legendary SUN Studio In Memphis TN last Month!!

What an AMAZING Experience!!

We love Classic Cars and Car…

T-Bird 2003 Sportster Convertible Classic with just over 28,000 miles is lQQking to find a home. She is in more than excellent condition as she has always been garaged and loved. She still is loved and since she is not driven like she deserves, we are looking to find a lovely home. She has rare desert sky blue body and removable hard top …

Clarion Hotel Lexington offers everything you need for a successful car show or motorcycle rally.  The hotel is conveniently located at Interstate 75 in North Lexington. This location provides easy…

this blog is let everyone know about what happened this summer and what we found out. in august 2013 being a mopar family we went to myrtle beach for the mopars at the beach meet. this is a week long meet with different venues all week long. during this event we were to enter the myrtle beach speedway for the car show. my son with his 94 viper had to go around the track to get into infield. while doing so it started raining,hard. making the left turn into the pit area the viper lost traction…