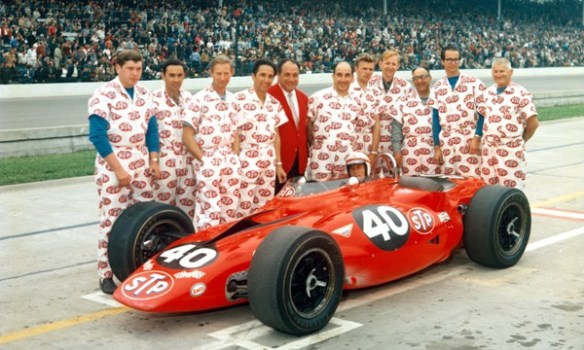 It seems almost unfair: Only one car can win the Indianapolis 500 each year. So here we celebrate five exceptional race cars that never triumphed at the greatest spectacle in racing.

MCG caught plenty of heat in some quarters for our recent feature, “The 10 Greatest Cars in Indy 500 History.” To provide a fresh angle on a very old debate, we introduced a new condition to the list: only Indy 500 race winners could be included. “Unfair!” howled our army of critics. Many great cars in Speedway history never actually won the race, they assert. We sure can’t dispute that.

By way of atonement, if you will, now we turn the matter upside down. Here are five great cars that raced at Indy and never won. Still, each one holds a special place in Speedway lore.

Thank you and credits to Mac's Motor city Garage and Thanks to MAC (The Mac at Motor City Garage is Bill McGuire, vice-president and editor-in-chief. With several successful careers in the auto industry on his CV, Mac (also known to his friends as McG) has been described by one veteran Detroit observer as “the insider of insiders.” )