We live in interesting times. Thanks to the growth of car shows and even car related networks on cable television, car enthusiasts get to see restorations and hot rod creations that were not easily witnessed even a few years ago.  Thanks to the magic of television, a number of designers and builder personalities have taken on true “star status”.  There is a long line at a number of World of Wheels events, with folks waiting to get Chip Fooses’ signature!

Dennis Gage is one enthusiast with a whole show about his travels visiting car shows and events!  Well, I am suggesting that we have a television show featuring the builders and restorers of the award winning vehicles at the top antique and concours d’elegance shows.  If we made such a show, a couple of the stars made on it live near Woodstock, GA.

The accepted standard of judging for antiques cars is the Antique Automobile Association of America.   Since 1935, the AACA has had one goal: the preservation and enjoyment of automotive history of all types.  Winning awards at AACA events is a significant and rare accomplishment.  Renaissance Restorations has a record of winning four awards in consecutive years, which sets a world record! 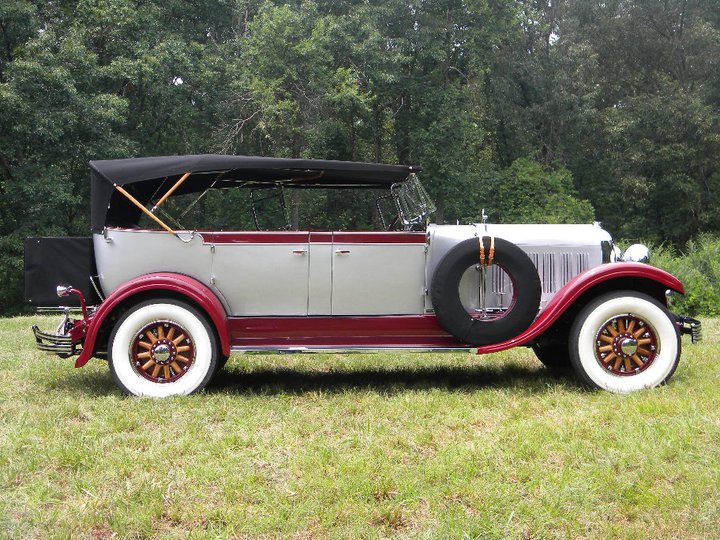 Renaissance is Terry Hulsey and his son, Zack Hulsey.  Terry started the business in 1985 and now Zack has recently taken the reigns as CEO, while both work in the shops.  They

did a full restoration on a 1928 Chrysler Imperial which has been shown car three times winning an AACA First Junior Award on the first outing, an AACA First Senior Award on its second outing, and an AACA Grand National Award the third time!  This is an unprecedented accomplishment. No one has done this before. It has also won the AACA Presidents Cup which is very prestigious; recognizing the restoration of the year.

The Hulsey’s have collected a number of such awards for cars they have produced year after year.  One example is a 1960 Jaguar XK150 S roadster that was a frame off restoration. Shown at the Jaguar Club of North America it scored a 99.98 at one show and 99.97 at another.  That is as close to 100% quality as any has ever come! While a large percentage of their projects are antique and brass era vehicles, they also specialize in modification and restoration of younger classics and hot rods.  One of my favorites is the 1970 Barracuda which was featured in the “Mopar Enthusiast” magazine.  It was the centerfold! 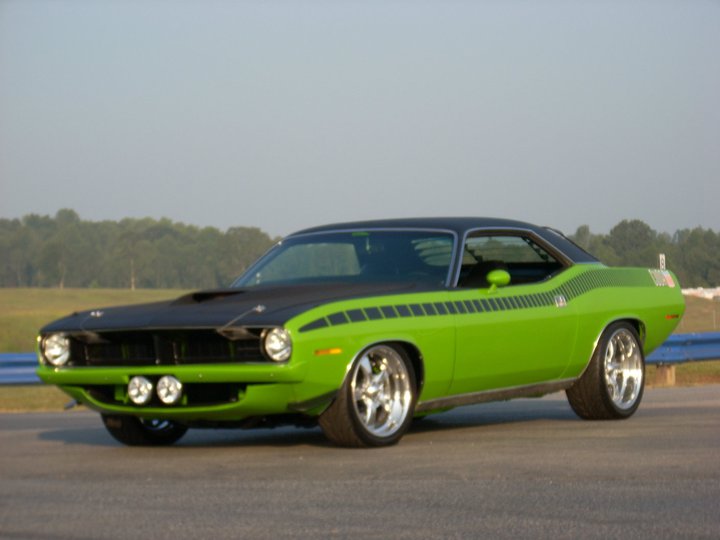 These men display star talent year after year and get my vote for their own television series!

Renaissance welcomes visits and recently hosted the Georgia Street Rod Association meeting.  Contact them directly for an appointment. Their contact information is on their website at www.RenaissanceAtl.com.