Even as a young teenager, Dan Hofer had a real bend toward engines.  When his dad was replacing a worn out lawn mower, he asked if he could have it to take it apart and discover what made it run. This was the beginning of his quest to rebuild primarily, motorcycle engines. He turned his parent’s backyard into a mechanic shop, stripping engines and putting side carts on some motorcycle models. He used these later to throw newspapers all through his teenage life.

It wasn’t surprising that he graduated from college with a degree in mechanical engineering in the early 1970’s.  This early start only enhanced his designing and rebuilding of heavy industrial equipment in his career of 40 plus years.  For the past 20 years, he has been rewarded with his own consulting engineering business.

In his spare time, Dan would build go-carts out of  lawn mower frames and golf carts.  His three children were driving these homemade cars with the clutch and brake mounted on the passenger side, as young as 4 years old.

Finally he designed an oversized go-cart, powered by a 1500cc gold wing Honda motorcycle 82HP engine.  Last fall, this “mean machine” carried Dan on a 6,185 mile trek through all the scenic routes from Atlanta, Georgia where he resides, to Las Vegas, Nevada.  Dan likes the comfort of four wheels under him, while still experiencing the sheer excitement of a high rpm motorcycle engine pushing him around curvy, mountainous roads.  Truly, the best of both worlds! 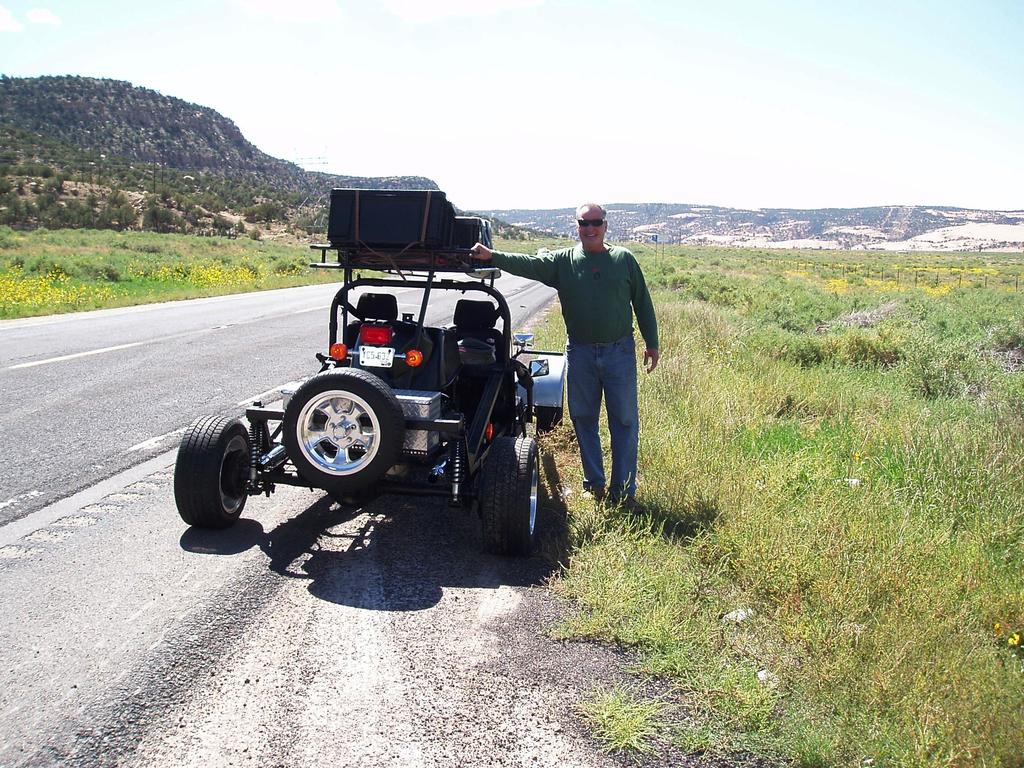 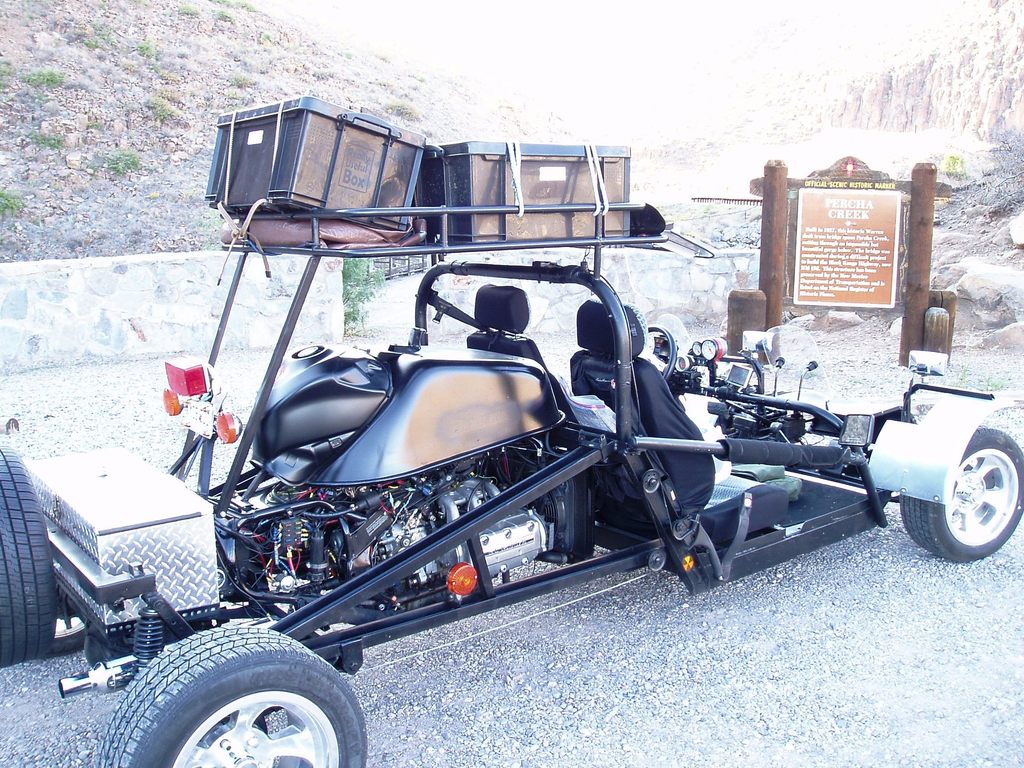 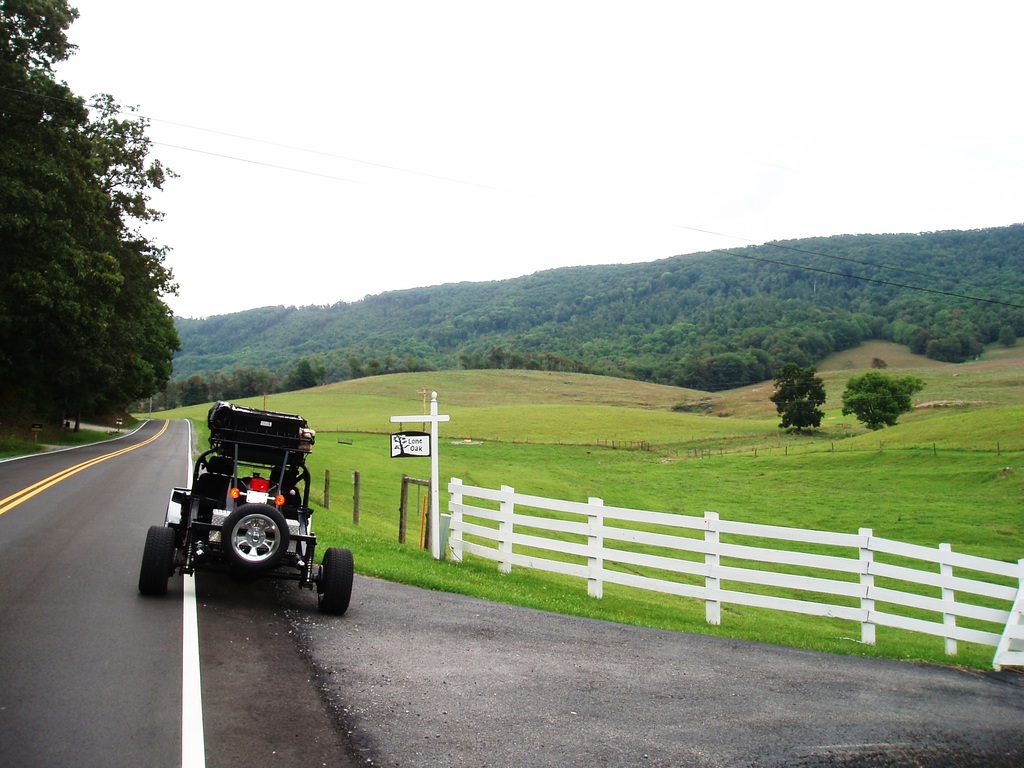 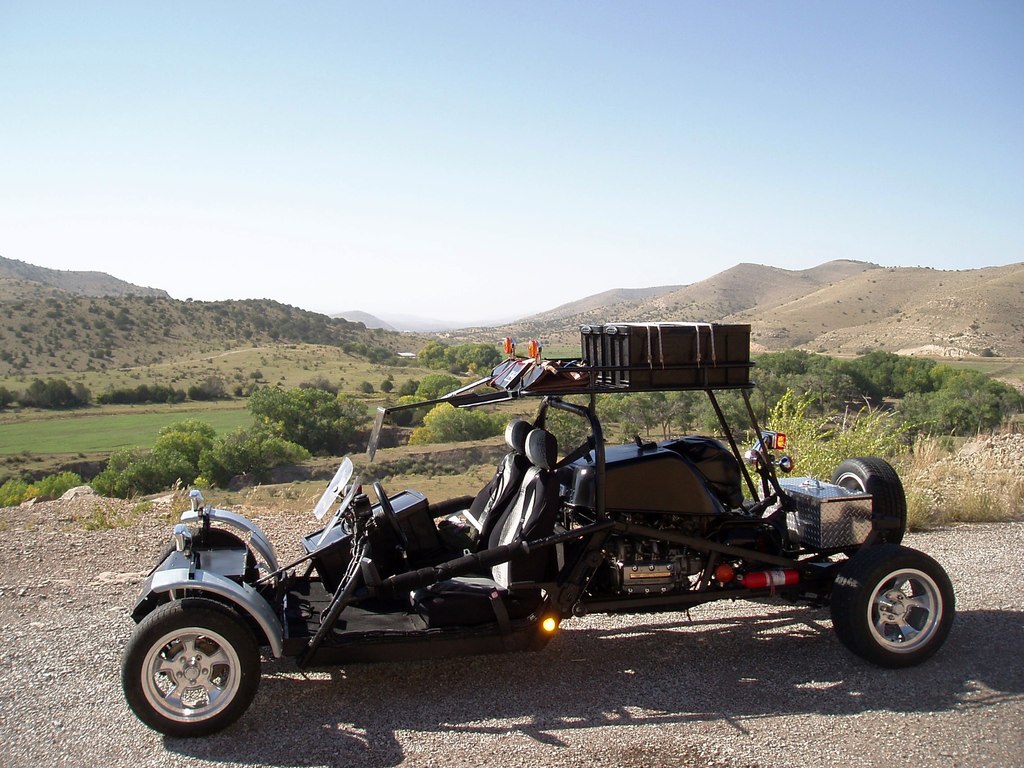 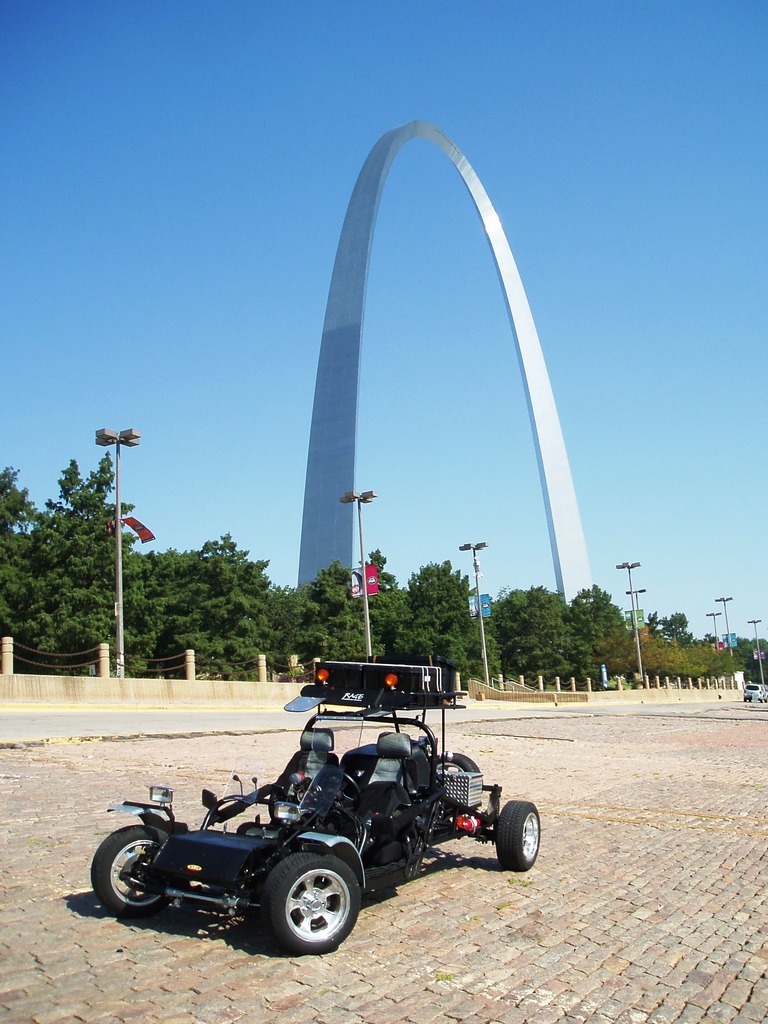