I found this article researching on several Porsche projects and thought it was time to review it as the Fate & Furious is about to premier. Thank you Hannah! -Chuckie 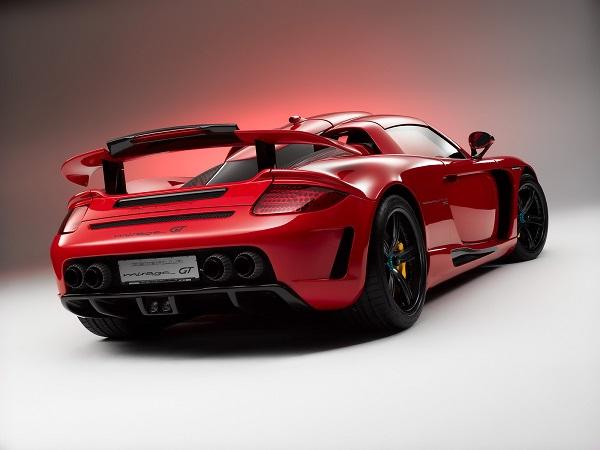 By now details surrounding the death of Fast and Furious star Paul Walker last week in a Los Angeles car crash are well-known.

But what the speed freaks and pro drivers have known for years is that the 2005 Porsche Carrera GT that killed Walker is notoriously difficult to drive—“dangerous” even, according to some higher-ups who work at the German automaker.

It’s “the first car in my life that I drive and I feel scared,” world rally champion and Porsche test driver Walter Rohrl told Drive magazine just before it went on sale in 2003. The concept had been unveiled at the Paris motor show in 2000 but was delayed because Rohrl, one of Porsche’s most experienced drivers, said its then-current power level was unmanageable for most ordinary drivers.